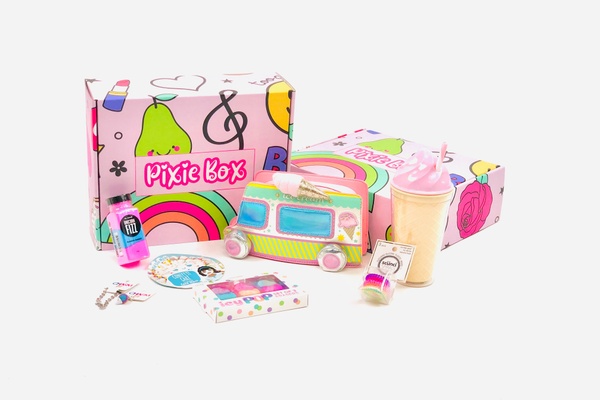 I was very excited to get my daughter a six month subscription for Christmas last year. January's came without any issues, but it was all downhill from there.

Several had delays with shipping with no contact from them about it. One month I contacted them because it was mid month with no word from them. When they finally answered, they made false promises about sending extra stuff to make up for it and some random excuses about their delay.

Never received the extra product, which is fine (I wasn't needing anything extra, just wanted the box) but pretty crummy to promise a bunch of stuff that you didn't follow through with.

It'd be one thing if it was only involving me, but my daughter was pretty letdown. One month they advertised a box on Instagram and it was nothing like the box we received. Another disappointment. This last box had some things that were on the slip of paper listing of the contents, and replacements for other things.

To top it off, when I have tried contacting them after the issue of the extremely delayed box, they never reply now.

As someone who owns their own business, I'm in shock that there is another entrepreneur okay with running their business like this. I'm fairly easy going and understanding, but these people need to take a hard look in the mirror and decide if this is the kind of job they should have. Will never subscribe with them again.