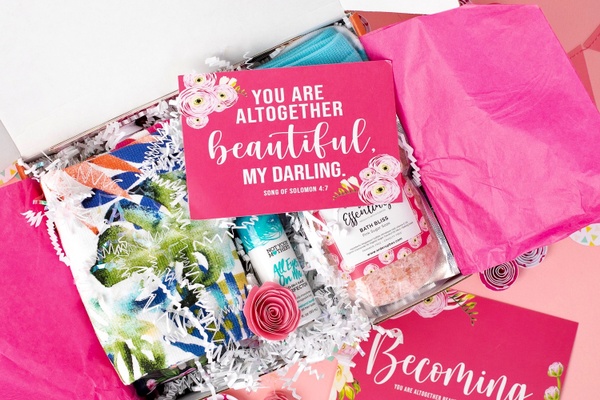 No shipments THREE MONTHS in a row!

I'm very disappointed that this box, which was a gift for my mom, stopped coming after only 2 months into a 6 month subscription. Only by chance did I realize this happened and I had to reach out to Cratejoy. I never got an explanation for why the shipments stopped. But I did just receive two additional tracking numbers for the February and March boxes. It makes me feel like they hoped I wouldn't notice. For this reason, I will not be renewing the subscription.

Edited 3/23 - I had not receive the two emails referenced in the reply by UPBOX. I had heard from Cratejoy that they were waiting to hear from UPBOX. Then, I suddenly got two shipment notifications without any other correspondence. A day or two later I received an email from Ophelia. I understand that mistakes happen and there are glitches. I appreciate that they offered a free bonus month and got my subscription up-to-date. My mom received the two boxes today and was pleased with the contents. Thank you.

My review ratings have been updated based on the update above.

Edited 4/25 - Once again we are nearly through the month of April and no box shipped. My mom will not receive a box by the end of the month with shipping time. I have reached out to CrateJoy and Ophelia at UpBox to find out what's going on. I shouldn't have to check every month to see if my mom will receive her box in a timely...