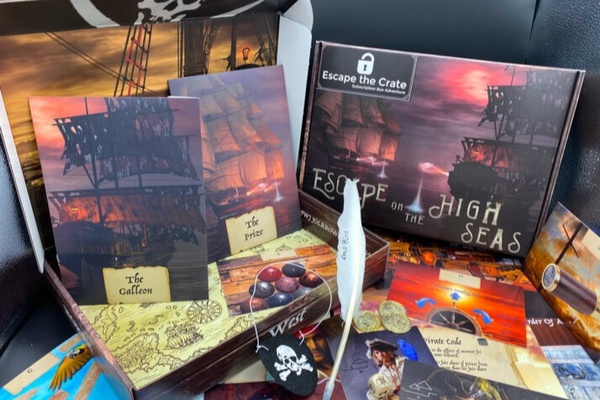 A+ game and business model

5/5 without a doubt. We've gone through about 8 of these now and have really enjoyed them. Everything about how this is setup has clearly been thought through. The price is low and significantly cheaper than a night out (at least in the city where we live). Also, only having one every two months is perfect to make sure that if you get behind you never feel overwhelmed. The clues are really great in case you get stuck. We also love that each box is a self-contained game and you don't need to keep track of things from month to month. My roommate got excited when he played ours so he did his own research and decided to go with To Catch A Killer. Those games are all one after the other. He had a lot of motivation to get the first one done but then had to wait a month for the second, at which point he forgot a lot of details and didn't want to get back into it. 6 months later and we have four boxes of To Catch a Killer that have never been opened. If you're on the fence, just get a retired mission to give it a shot. You'll likely then sign-up for the bi-monthly subscription like we did and love these.