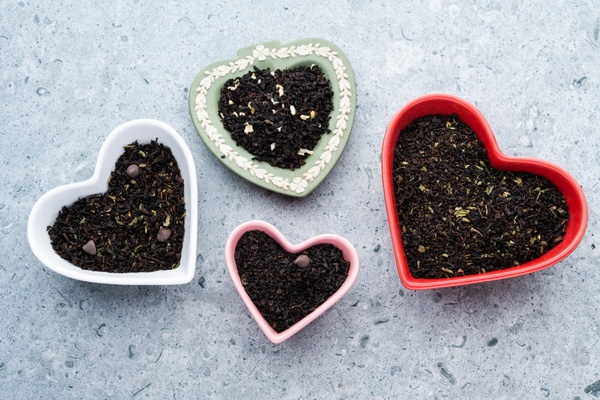 I love this box!

I got the February box and I loved every tea I've tried so far. They were chosen to fit a valentines theme and I think they worked really well for it. they even sent little tea bags so if I didn't have a steeper for the loose leaf I could have used those which is greatly appreciated. My only complaint is that all the bags of tea say to brew for 4-5 minutes, which for a person new to tea brewing could produce a not so delicious cup as over steeping green and white teas can make them bitter. I do also find it super helpful that you can put in preferences so you don't end up getting teas you know you won't like. Overall I would probably get this box again though. 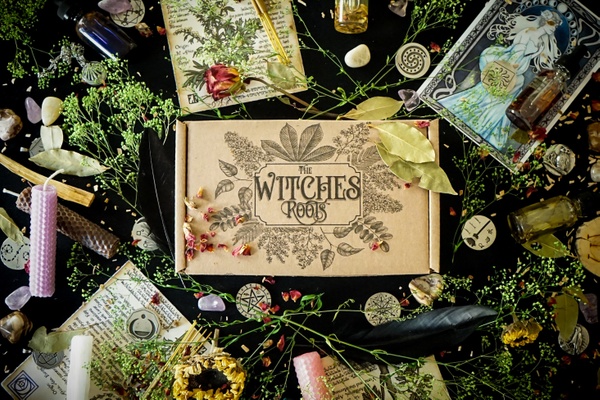 I LOVE THIS BOX SO MUCH! The quality is fantastic and the oil I received smells so good I want to use it all the time. I also recieved a selenite heart that is such great quality and has quite a bit of heft to it. This was my first time trying this subscription and I was not disappointed. Will definitely be ordering again. My only compliant is that I didnt get a dropper with the oil but it's not too hard to put my finger over the opening and tilt the bottle to get some out. Will probably make it last longer that way because goddess knows I want to use it everyday! 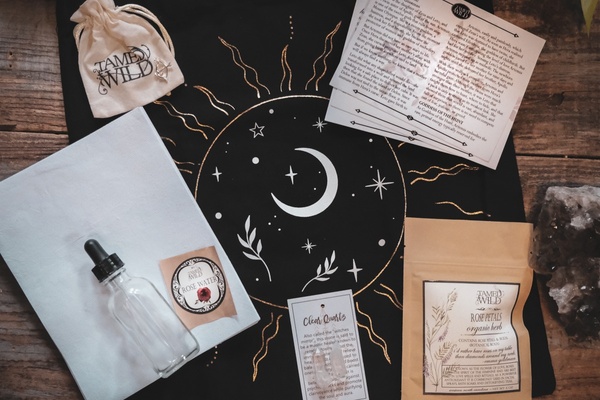 Used to love all the boxes..

A little disappointed. I do love the items in the box but one that I recieved made a big mess. The Rose of Jericho wasn't wrapped or secured besides the paper strips in the box so pieces of it broke off and when I opened they box they went everywhere. I would've preferred if it was wrapped in some sort of plastic or put in a box of it's own. It also doesnt seem as the rituals are as detailed or as meaningful as they used to be. Maybe it was just this box was a fluke because I used to love this company. I may give it another try in the future but this has definitely made me hesitant.