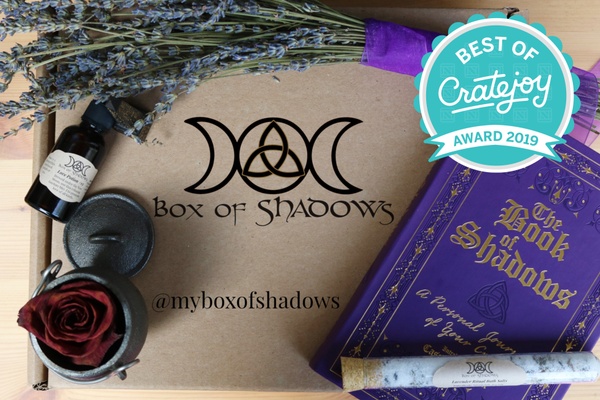 Honestly, I'm pretty disappointed. My favorite part of the box was the Modern Magick candle, but everything else was cheap and I could've purchase it for far less than the box total. I'm supposed to be getting my second box soon but I just received an email saying that my order should never have been gone through because they were already at their capacity for orders, which makes no sense because I already received one of my three boxes. They gave me a 40% coupon for my next renewal, even though I already placed a review saying I wouldn't renew so that was also a slap in the face.