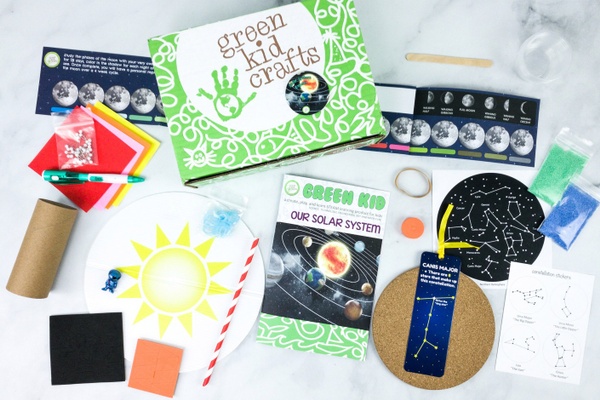 Our experience with Green Kid Crafts has been a rocky one. We received our first box in March and it was good. Great projects to complete. Our second box which was for April took about 15 days from shipping comfirmation to come. I noticed that the boxes were not the actual level subscription we had ordered. I did reach out to them. They did respond in a timely manner and said I was correct and they were having issues. They said we would get the correct level box in May and would not worry about renewal until July. We never received a May box and when I reached out we received a generic email about issues they are having. They never communicated this to us before I reached. We cannot continue a subscription that is so unreliable. To me it seems like a complete waste of money. 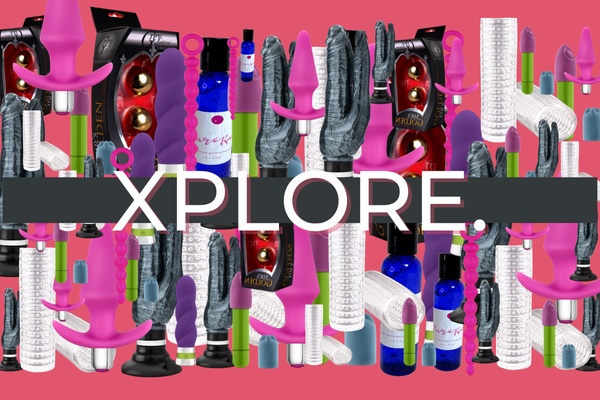 I gifted this subscription box on August 3rd. They haven't received it yet even though they were emailed a tracking number. When the box did not show, they reached out to the company by email. They were handled rudely. They were told that it was incorrect information that the first box ships in 3-5 days and it doesn't ship until the 21st of each month. Basically, they said the information on Cratejoy was wrong and that is all. I have to give stars but they don't deserve any. I can't comment on curation or quality, or any of that stuff. Subscription already cancelled and refund requested.