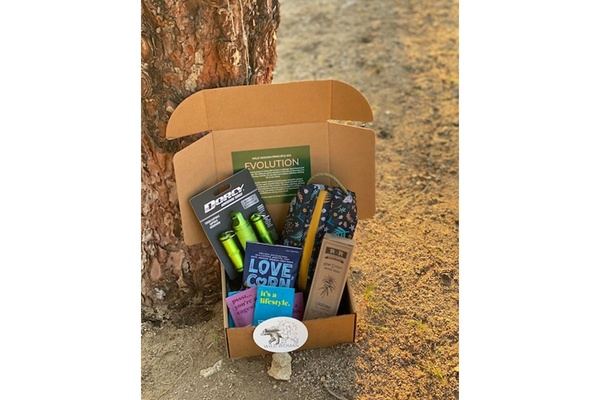 So excited to have received my box today!!! It was perfect! Timely shipping, great items, and I’m already looking forward to my next one! 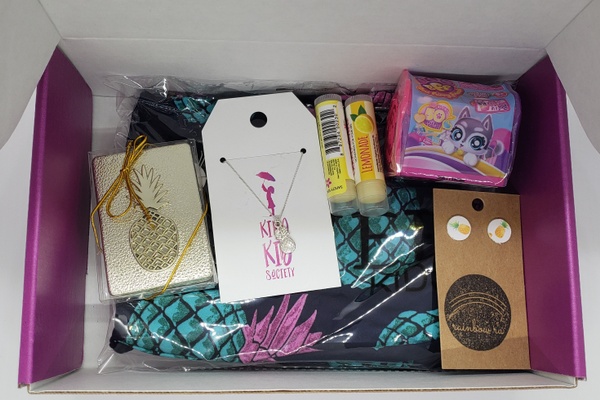 During the beginning of the pandemic I ordered this crate for my daughter. I paid for a three month subscription. The first box came a bit late but I know we’re in the middle of a pandemic so it was expected. I had emailed the seller to check in and they responded stating that due to the pandemic, they were a bit behind due to the surge is business, understandably so. When it arrived, my daughter LOVED this crate. When the next month came we didn’t receive a crate. I figured it would just be late. When the second month came and went again with no crate I messaged the seller with no response. Messaged again a couple weeks later and still no response. Cancelled my subscription in hopes of a refund but it was never issued. Emailed the seller again, still no response. Finally (literally three months later) got in touch with cratejoy’s customer service who then emailed the seller and (shockingly) got an immediate response! Gah! The seller said they ran out of supplies due to the pandemic. Fair enough but ignoring customer is absolutely rude and not the way people should operate a business. Either way, the crate was shipped THE NEXT DAY (so much for still being “out of supplies”) but at least the crate was on the way. Got an email with tracking once it shipped. Told my daughter it was on the way. A week goes by, no crate. Tracked it and found...