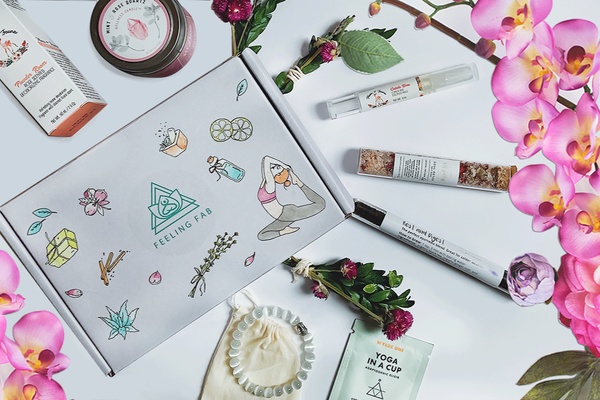 Save your money. There is a better box.

Feeling Fab - A Box of Wellness, Self-Love and Self-Care on Aug 2021

I received a 3 month gift subscription. I've received three boxes. The first one was decent. The second one seemed like it was picked out for a child. Temporary tattoos. The third one isn't that great either. It's JULY and hot out. I received a melty chocolate raspberry protein bar (thanks!) and a hydration serum that says to keep refrigerated. Ha!
I had an issue with a product in box number two. I received a lip gloss with ingredients marked out in black permanent marker, which to me seemed shady and was unsettling. I emailed stating concerns but never got a response. I received an email asking me to rate my box, which I did. No response. Seems unprofessional. Save your money. There is a better box out there.