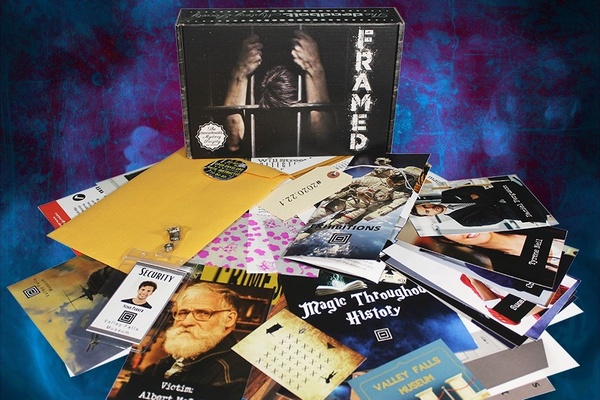 The concept was clever the clues were hard but not too hard. I felt like a pro when I solved one. It's a nice 'Easter Egg' that the names in the box are actually subscribers. The absolute favorite part for my teenager was opening the box that had a note out of the 'trash,' and it was actually crumpled and balled up. That made the box personal and so very clever.