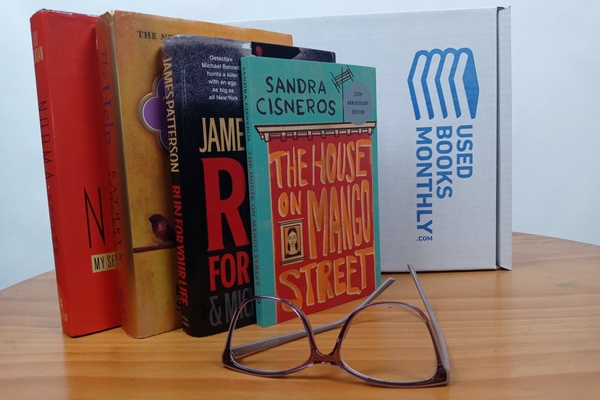 The books in this box were pretty good, but a few were in much worse condition than others. I was ok with that seeing as they are used books. I did wish it was easier to change my preferences as far as what genre books I got. You have to message the seller and make sure you do it in time before they prepare your box. I wish there was a way to do that within my Cratejoy account. When I messaged about changing preferences, I received a quick response.
My main issue was with the shipping of the boxes. I got my first 2 boxes about 3 weeks apart, and then nothing for 2 months. I paid for a 3 month subscription, but chose not to renew. My third box was supposed to have arrived over 2 weeks ago, and it still says it is being prepared. I have messaged the seller multiple times, and have only received 1 response saying that their book shipments were delayed and that my box would be shipping soon. That was 2 weeks ago. I have messaged again since then and still no response. It is strange to me that they would be so responsive in my desiring to change my genre preferences and then be silent when I ask when I'm getting the books that I have already paid for.
I would not recommend this subscription box based on their customer service...