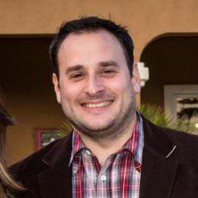 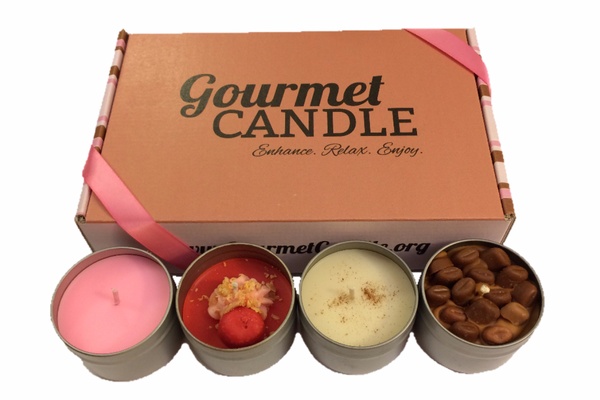 I sent this box to my mom for the holidays...a three-month subscription. She really enjoyed the candles, so I extended the subscription for her another three months. She thought they were beautifully designed and smelled amazing.
However, she only received two candles during the initial three-month subscription. I reached out to the team at GourmetCandle and was pleased to see an almost immediate response saying that they were sorry to hear this and would look into it. This was a month ago, and despite having reached out to them a second time, I've not heard back. Even if the reply is "it appears to be lost in the mail and there is nothing we can do about it," that would be preferable to no response/follow-up.