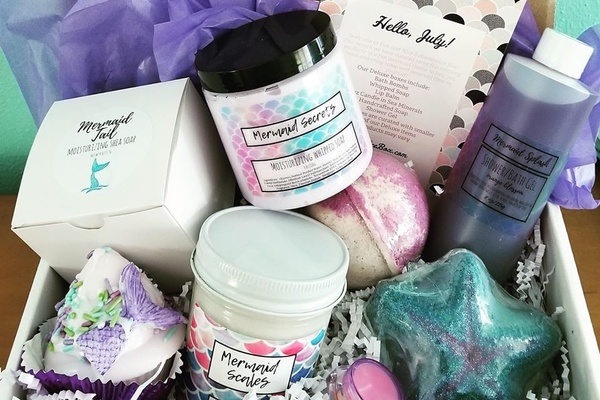 I ordered a 3-month subscription as a gift to a loved one. The first box shipped without any issues, I received a shipment notification and tracking number. The box was beautiful. When I checked in to see if my loved one had received their 2nd box, I was told they hadn’t. I checked the website and it showed that the 2nd box had been sent although I had never received a shipping confirmation. I reached out inquiring what happened and received a response that they “forgot” to ship the box. They shipped the 2nd box within a few days of me contacting them. The 3rd box also failed to ship. I reached out again and she again had forgotten to ship the box and reported her notes said to ship it in August although they were supposed to be shipped May, June and July. A week later and the 3rd box had still not shipped. I had to reach out again. There was no apology. While I understand that accidents happen, this happened two months in a row for a gift. It’s quite embarrassing when your loved one has to tell you they didn’t receive their gift. I also don’t want to have to babysit a company to ensure they follow through on their end. Would not recommend due to the inconvenience.