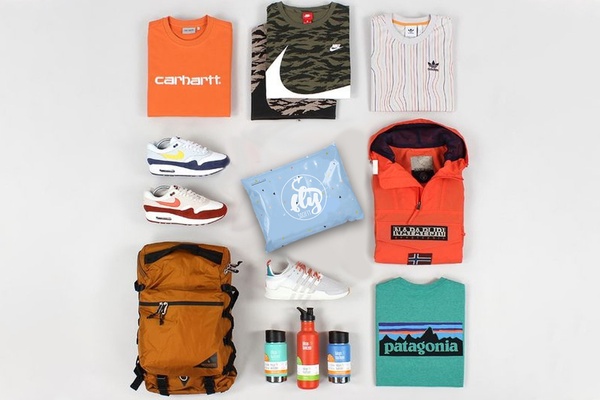 This company deserves no stars.

I subscribed for a Top Teir subscription in June. I have never received a box but I have received two subscription renewal noticed for July and August. I emailed both times to ask where the June box was and to please not charge me a renewal fee until the first box arrived. In July, Salena Lawrence replied to say I would not be charged for July. She aLso said I would be receiving an email with a tracking number for the June box within a couple days. On August ninth I received an email saying my August subscription was about to renew so I once again reached out to Salena. She responded to say my subscription had been cancelled. I have not received a refund for the initial fee nor have I received a Top Tier subscription box. I now see the subscription in “sold out”. Has anyone received a box from this service? Please comment and review.