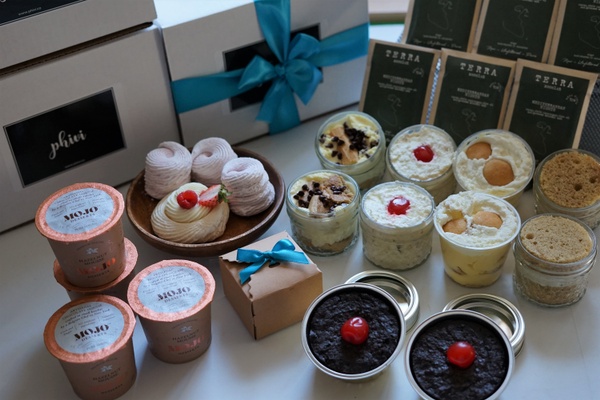 Really great box overall! The packaging and shipping are top notch and the variety of baked goods is super fun. I was disappointed in the serving sizes of most of the desserts. I wanted to split all of them with my partner, so we each only got one bite for most dishes. I think I would rather have 6 items that are larger size than 8 small ones. 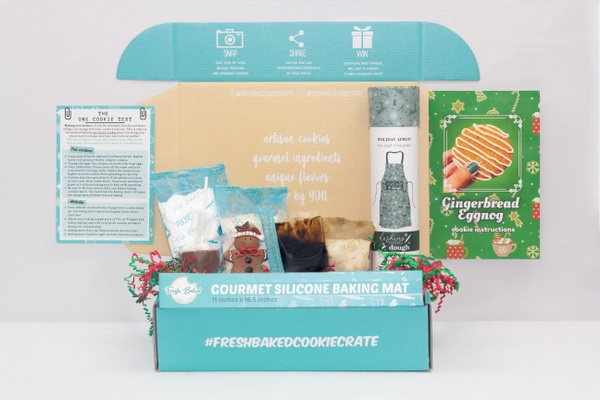 I got the December box, which had gingerbread cookies with eggnog frosting. The fun items in the box were quite good, but there were a few key ideas missing for me.
1. There is no recipe. They tell you the ingredients in the packets (which are mixed together) but do not give you a recipe. For the amount of money we're paying, a recipe seems like it would be obviously included.
2. The recipe did not provide key ingredients. I can't help but think that the maker specifically chose a recipe (eggnog frosting) where the key ingredient is one that they can't ship to you (since they don't ship anything refrigerated). So I still had to spend a good amount of money to make these cookies (buying eggnog and orange juice, in addition to the expected butter/eggs)
3. No mistakes allowed! Because they don't give you a recipe, you're screwed if you make a mistake. I accidentally put in the wrong amount of one ingredient and wasn't sure how to fix it with the ratios. I contacted them, but they never replied...so I was only able to guess and end up with a mediocre adjusted recipe.
I think the added goodies are good and the ideas are great. By including a recipe and ensuring that the majority of key items are coming in the box, I think it's worth it. Right now, it feels like you're spending a lot of money for some sugar and flour.