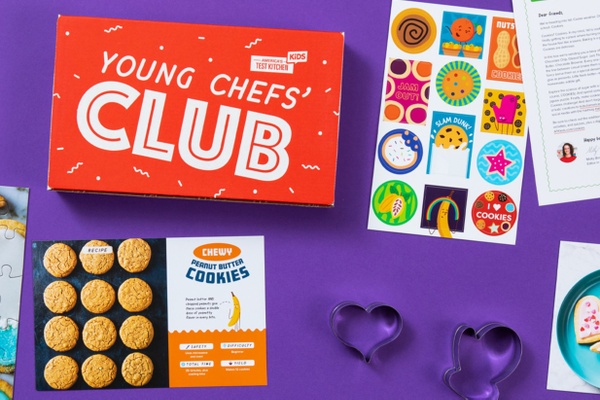 Initial gift was very late due to the holiday delays, but I have reached out to seller twice and never received a response. Then I discovered I was charged for the second shipment that was not sent and I did not want sent. After waiting a week I contacted Cratejoy support directly to escalate, being very clear that I wanted a refund, but within an hour received shipment notifications and my support ticket was marked resolved. Response time was greatly improved but clearly they did not read my messages properly. 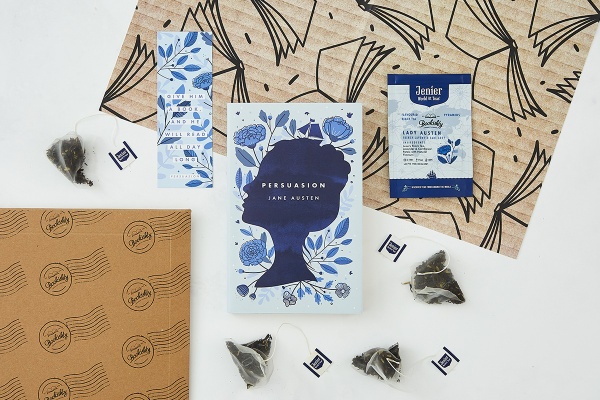 Great gift for a coffee and book lover

Bought a few months of this as a birthday gift for my mum and she's been very happy with it!