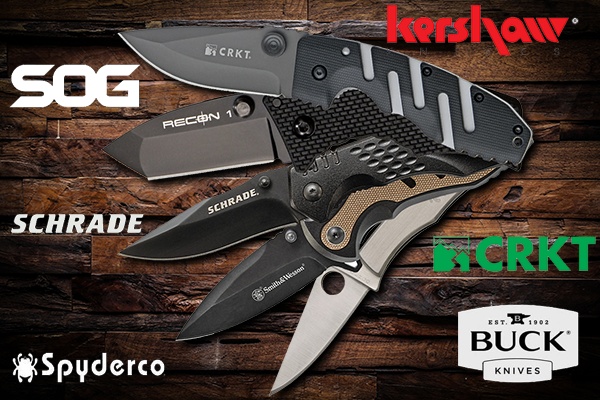 I bought this box and the first knife received was a CRKT model. It was a good value for the box. After that, the subscription went south.
The second knife sent was stopped by customs. I contacted the company to make sure they hadn't sent anything that is illegal in Canada. They assured me they are used to dealing with Canadian import laws around knives. While waiting for the second knife, the third was shipped.
After 3 months in customs, the second knife was released. When it arrived I found it to be of poor quality and found it in a Walmart for $20 CAD. Shortly after receiving the second knife, I got a notice from customs that the third knife was an automatic, which are illegal here. The company refunded 1 month for the trouble.
After the first shipment, I was excited for more but ended up being disappointed. 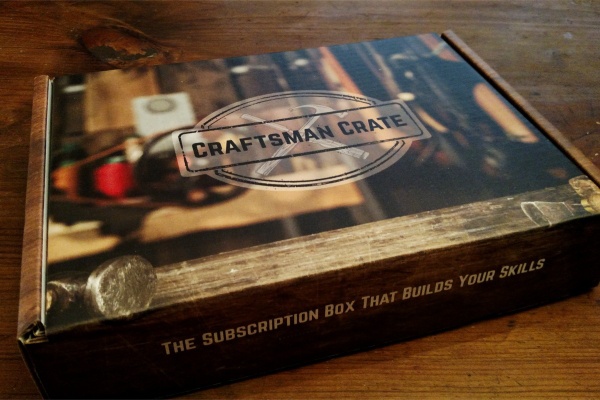 Great activity for the family

I bought this box as something my kids (9 & 7) and I could do together. The first was the leatherworking kit which was a lot of fun. The instructions were very easy to follow, the items in the box were well-curated and useful, and both my kids had no trouble using the tools inside themselves...we ended up with 4 leather items from the kit. Our second box was plaster sculpting. Like the first, instructions were easy to follow, everything was included and we had a great time doing it together.
I would recommend this box to anyone even if you arent that familiar with hand tools. 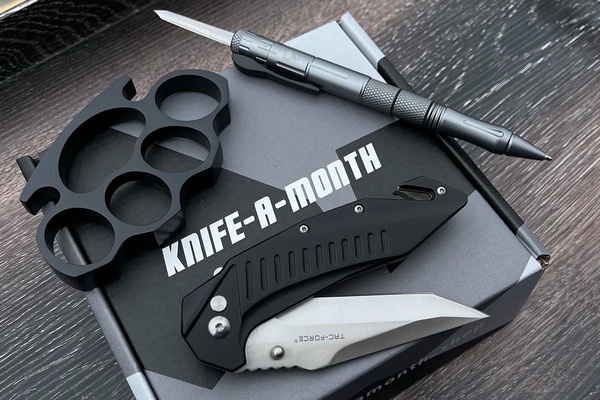 Good but watch what they ship you.

The knives I received in my first box were of good quality and from brands I recognized. The problem is in the fact that I was sent the exact same knives twice and my subscription ticked up as 2 deliveries made. I have sent 2 emails to the company, asking how to return the second shipment and to have the subscription count reset but I have received no response to date.
Update: Once I did hear from the company they found the error and are attempting to make it right. Contact took a while but, once made, they did work quickly to fix the problem. I will update once again when it has been resolved.
Update 2: I have cancelled my subscription. Even though another shipment was made to me they wouldn't replace the doubled up knife shipment until I renewed. So I do have 9 items as per my subscription but the customer service left me hanging. 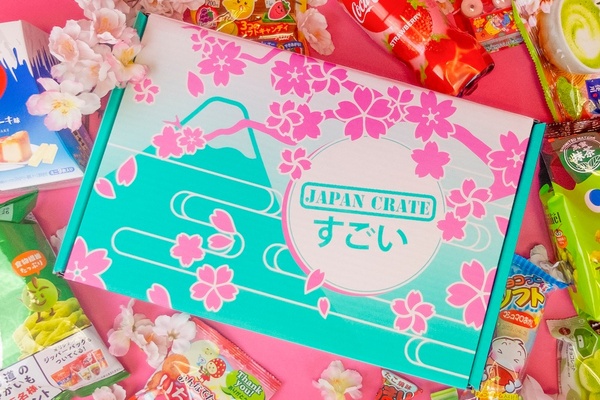 Good but not great.

I liked the idea of this box and there were some neat items in it. The issue was that once the value of the items was taken into account the overall value of the box wasn't there like it was for other boxes I have ordered. Not a bad box but better value exists.