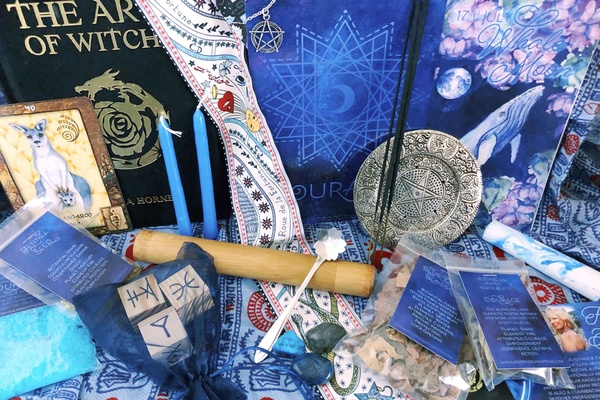 To start, I ordered in August, expecting to receive a September box, but didn't receive my October box until after the full moon anyway, but to make it worse, it was a blue moon, super exciting because Halloween and I recieved a bright pink 'quokka moon' package.. bit confused as thought (with how money hungry the owner obviously is - ripping people off is not manifesting financial abundance 🙃) the owner would capitalise on that... I was aready charged for my second box but cancelled soon after seeing the quality of the items.. just received a BLUE MOON box for the 30th of November.... Where is the information coming from? That's a big mistake ?