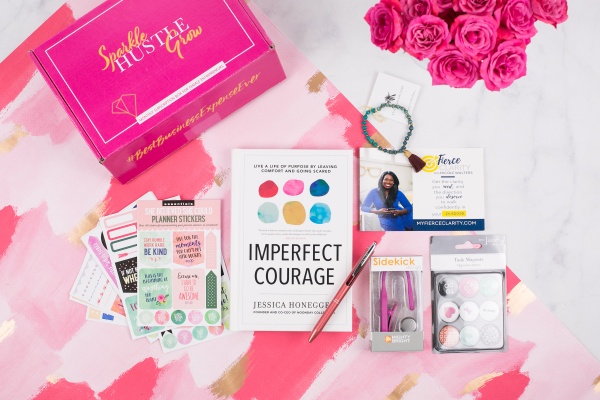 I ordered this box in February to receive for March. I never received it and sent a message but received no response after two weeks and sent another message. I still never got a response but then saw that I received a refund without being told that they had cancelled my order. On top of that, the amount I was refunded was $4 less than what I was initially charged so I ended up losing money and not receiving anything. I was very disappointed with the lack of customer service. I had been really looking forward to this box and at the very least, expected a full refund and response notifying me that they had cancelled my order. 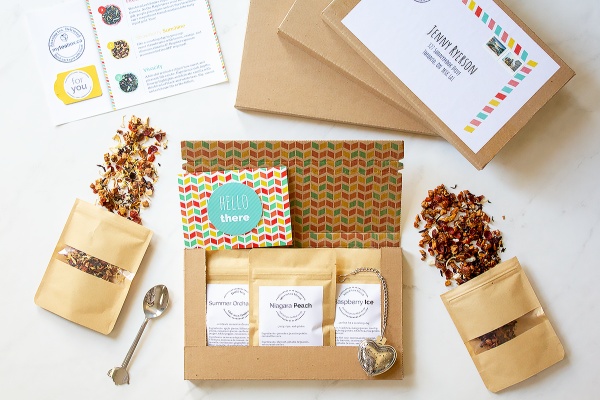 I bought this as a gift for my best friend and it's perfect! It's exactly as described and has great items that she'll love! The packaging is cute and not wasteful. I reached out to Alisa at myteabox to let her know it was a birthday gift and wanted to know if it could be shipped in time. Alisa replied to me immediately and shipped the package to me the same day I placed the order and it reached me in time. Not only were the products great but so was the customer service. I highly recommend buying this box!