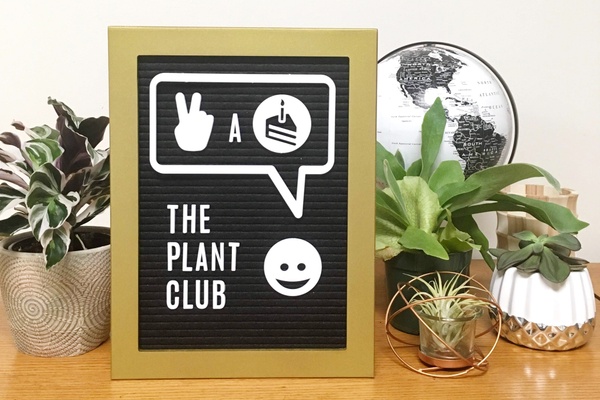 I've received 3 plants via a 3-month plan. All three arrived in good condition. They were well packed, healthy, and a nice size. Overall, the kits were nicely done. I especially enjoyed the 1st and 3rd plants received as they were species I would not likely have purchased on my own. The 2nd plant, a peace lily, was less impressive to me since it's incredibly common and cheap. When providing a plant like that, it would have been better if they had enhanced the potting to make that one feel more worthy of the price. 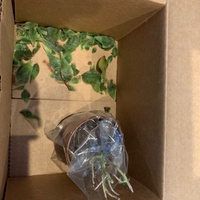 Plant arrived dead. Winter transit conditions and there was nothing in the box to keep the plant above freezing - plant was frozen solid and parts fell off as it thawed out on my counter. Reported it to company with photos on 29-Dec. no response from company as of 06-Jan.
UPDATE (14-Jan): While my original message to customer service didn’t get a response, they did reply to my subsequent poor review as can be seen here. After supplying the photos again as requested, company did send me a replacement plant. While the original arrived frozen-solid and clearly 100% dead (see 1st pic), the replacement arrived quicker and is only mostly dead (see 2nd pic, added today). The replacement one appears to be also damaged by cold. I live in MN and it took about a week in transit. Not sure if it can still survive but I planted it anyway just in case. 2nd UPDATE (21-Jan): company sent another replacement. This one arrived with the heat pack still warm and more insulating packing material - resulting in a healthy arrival!! Yay! The company also is temporarily suspending/postponing my future (pre-paid) shipments until March when the weather in in transit to MN will be milder for plant shipment.