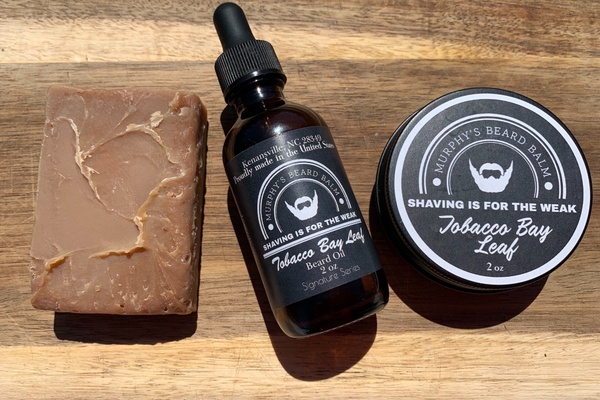 Ordered a 3-month subscription for my son. They have sent shipping notices twice but nothing is ever sent. The notices say awaiting item, it’s just the label has been created. Cratejoy is only refunding one box even though we haven’t received anything. Very disappointed! UPDATE-my son received his first box! Technically it’s the second box according to subscription, but the first box still shows awaiting item on the tracking notice. Happy to have received at least one box!