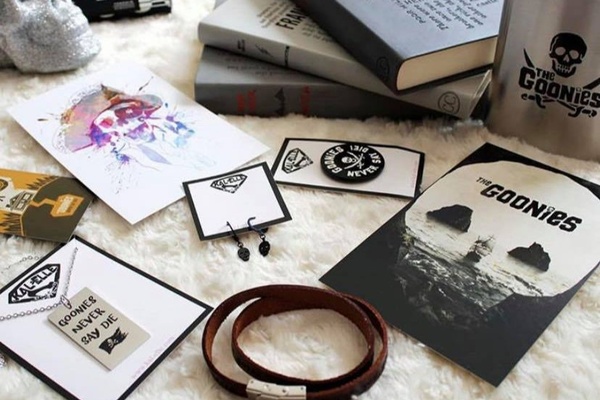 I signed up for a month with a coupon code...and forgot to cancel so I bought a second month before I cancelled. The first box was Game of Thrones themed and the other was Deadpool. If I followed either one of these fandoms, I'd likely have thought it was worth the money, but I don't watch/read either one of these.

That said, the quality of the items within was worth the price if I'd have enjoyed the items. Both came with a pillowcase, which was a thoughtful addition - not something I'd traditionally find or buy. They also came with stickers and/or jewelry that was created in such a way that fans of the show would know, but others may not. It was obvious effort was put into choosing the items contained in the box.