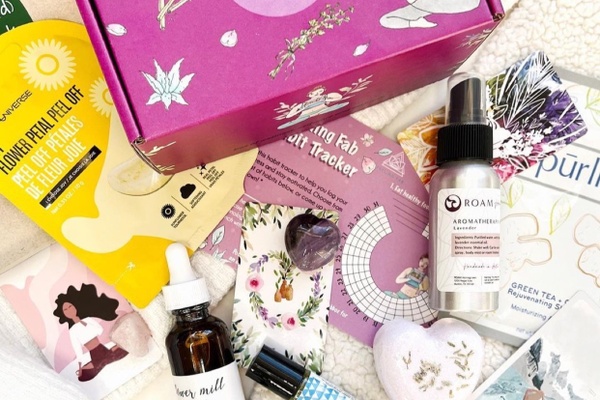 Feeling Fab - A Box of Wellness, Self-Love and Self-Care on Aug 2021

My first Feeling Fab box was alright, but not impressive. The second one, the mystery box, was a really bad experience. The box is supposed to ship immediately upon ordering but took over a week to get out the door. After that, the package was lost. This was probably the fault of the postal carrier, but the company should keep track of their tracking information. 10 days later I inquired about the shipping issue and got no response. 3 days after that, I messaged again, finally getting a response. A replacement box was sent and arrived a week later with a broken pendant in it. The products are alright. I received one item that was a duplicate from the first box that I received. I won't be purchasing again. 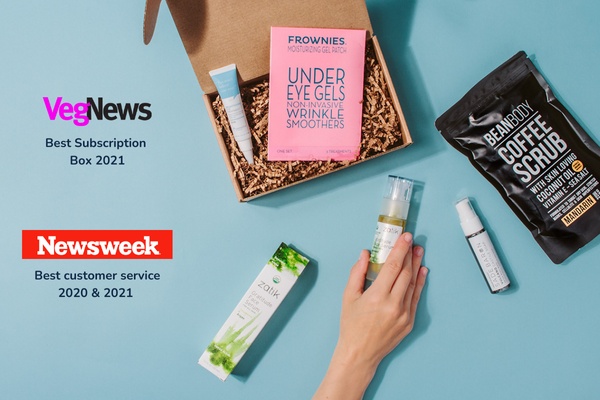 I'm super happy with this box. It came in a very small box that surprised me when I saw it, but the products inside did not disappoint. Every product in the box is useful and interesting. I've already tried four of the five and they're quite nice. The few subscription boxes that I've tried have been hit or miss, but this one is a keeper. I'll be renewing my subscription.