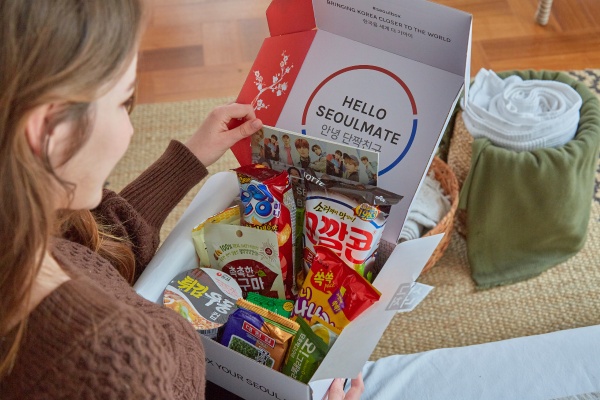 *EDIT* After I tried contacting them, cratejoy sent me an email saying since they hadn't responded yet, they were going to reach out to the seller. After that, I got an email saying my package was on its way, and it only took 3 days to get here. I'm a little disappointed that it took cratejoy reaching out for them to solve this, but at least it got solved. The box itself is really good, but idk if I can recommend it because of the shipping issues
I ordered on December 4th, and they told me it would be here within about a week and a half. I bought it for my sisters birthday, which was today, and it still hasn't arrived, or even shipped yet from what I can tell. It would have been fine that it was late and I could talk to the sellers to see what's going on, but I've contacted them at least two times, and I STILL haven't gotten a response. I'm very disappointed, as I was excited to give this to my sister, but now I don't know if it'll ever arrive.