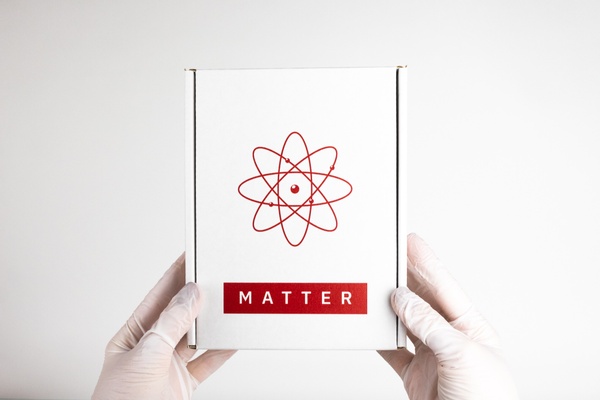 Awesome stuff, super neat to read the cards with my husband and kids. We're planning on making a display case for all the cool items you get that show the cards behind them. So exciting everytime we get a new box!! 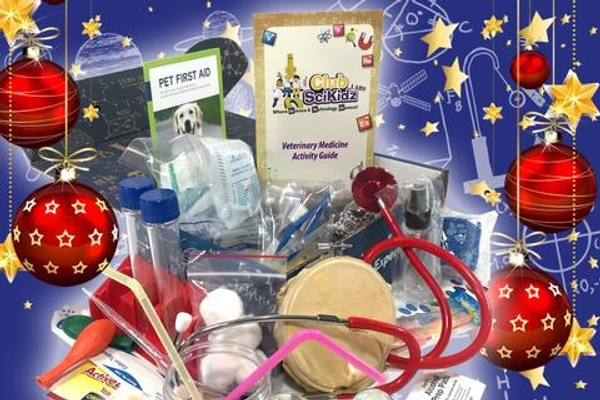 My son loved his December box. Great activities. Unfortunately, we haven't been sent the January box yet. I've sent two messages but haven't heard back yet. I see another review has had the same issue. Maybe messages through cratejoy aren't being sent through? My son has been checking the mail everyday for a couple weeks and it's slightly frustrating to see him so disappointed. Hopefully we can get this issue taken care of bc he truly enjoys the subscription!
Update: happy to see the second box is coming, thanks! I noticed it says 3rd out of 3 boxes though, not the 2nd out of 3. Hopefully, it will be resolved as quickly as getting the shipment out, my son would be disappointed to only receive 2 of 3. Thanks!
Update Again: I have just been auto renewed (again, my son loves this box and I'm happy with the quality but when I received my January (2nd) box late, in February, I never received another after...so only got 2 out of 3. One in December and one beginning of February. Now, I'm renewed for March but not thrilled to never have fully received my first full subscription. My son is disappointed his father and sister have received more boxes than he has with their other individual subscriptions and its disappointing to see him so upset. Your attention to this matter would be great. Thanks.
Update: mistakes happen and the owner personally called me to straighten it out and also sent...