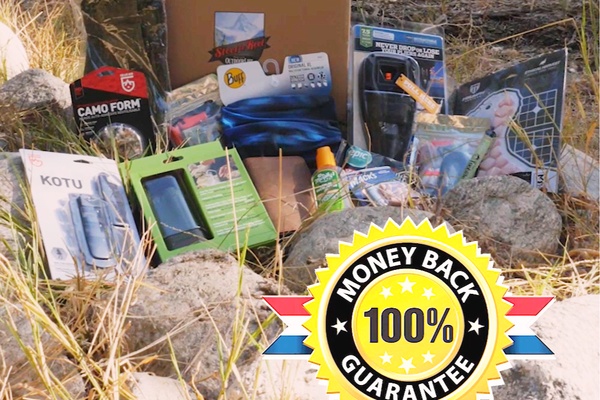 Just tryin' out the lowest end of the box. Got 3 total.
First box was kinda fun. Had some useful stuff.
It came with 100 foot of Paracord. Niffty.
Great value for the items included. Came out to $22 above what it would have cost me to buy the items on my own in value.
Second box came, it wasn't as exciting as the first box. Less useful items. Half aren't going to be used at all.
It came with a paracord bracelet. Huh.
The value wasn't there. It would have cost me exactly the same amount to get the items on my own. Meh.
Third box came. It basically was garbage. Four items. A multitool that has a 1 star rating. A plastic camp bowl. Just one. Plastic. Seriously. Something else that I forgot about because it was so lame.
And 150 foot of paracord.
Value was terrible. The box cost me nearly $20 more than what it would have cost to get the items on my own. The paracord was exactly the same match for sale for one fifth the price.
I honestly lost money on this when you add in shipping.