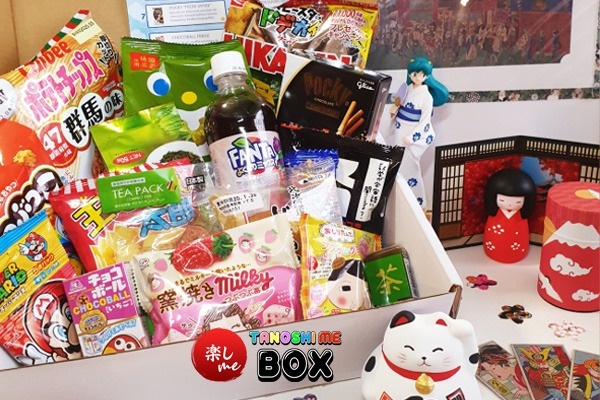 Complete scam, why does cratejoy allow??

Ordered box in March, its now nearly June. Paid for 3 boxes haven't received a single one.
Reached out to company 4 times, no response.
Reached out to cratejoy twice and was told the agent "went above and beyond" by reaching out to the seller for me....As a corporate customer service manager I don't understand how that is going above and beyond but okay....
Agent said no response from seller and completely avoided answering my question which was "is it standard to keep a seller's store active/intact when they are neglecting their customers, not responding and not sending out product on time?"
I was told I could get my money back, which I had held out until this point hoping id receive SOMETHING but I havent so i'm going to get my money back.
Appalled by seller and not thrilled with Cratejoy customer service. Don't waste your time or money on this scam.