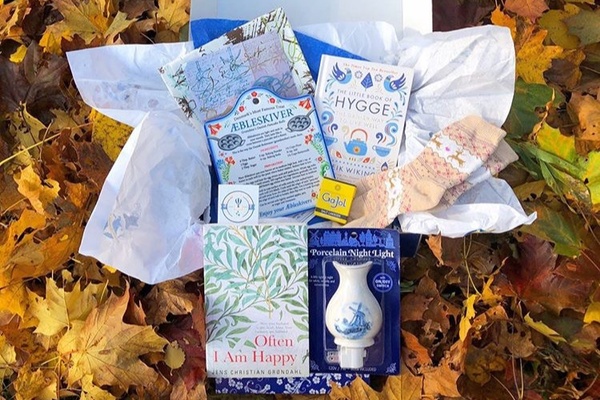 This gift was wildly disappointing. I received my first box and it was wonderful. However after not receiving my second of three boxes for two months with no status change I reached out to the seller. Never received a response. Reached out again two weeks later and still never received a response. I contacted Cratejoy and they reached out to the seller. After nothing from the seller they were kind enough to fulfill the refund I requested. Really disappointed in this sellers lack of communication and feel fully taken advantage of by them.