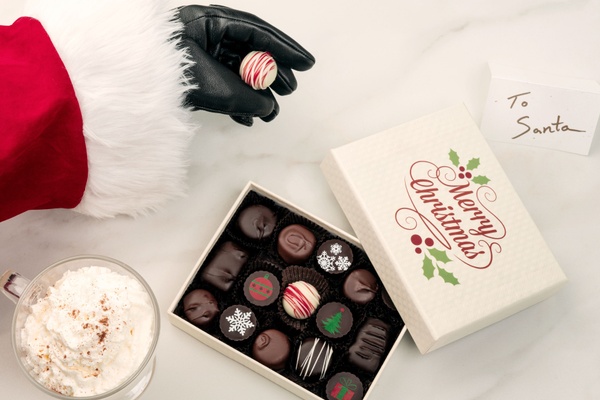 Only received 1 mo. of a 3-mo. subscript

I ordered a 3-month subscription through Cratejoy for Jackie's Chocolate in late December 2020. I received my first shipment the first week of January, but it is now mid-March and I still haven't received the February shipment, nor the March one. I emailed the customer service email for Jackie's Chocolate a week ago, and they said they'd look into it, but I haven't heard anything since. I then called their customer service number, but they said that since I ordered the subscription through Cratejoy rather than directly through them, I'd have to deal with Cratejoy to resolve the problem. I looked for a customer service phone number or email for Cratejoy but couldn't find one; all I found was a series of FAQs. So I spent $89 on a 3-month subscription but only received one month. $89 for 12 chocolates, which, by the way, were nothing special.
I will never order a subscription through Cratejoy again (or Jackie's Chocolate, for that matter).