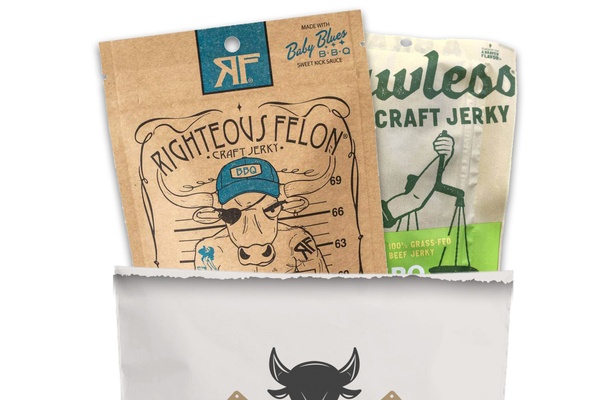 My rating is solely based on the interaction (or lack thereof) with the company. I placed my order for the jerky box that was advertised as "shipping within 48 hours" on February 28th; as of March 23rd all that has happened is the creation of a shipping label (but USPS still has not received a package to ship). This was intended to be a birthday gift that should have arrived in plenty of time; however, the recipient still has no gift almost a month after their birthday. I have reached out twice to the seller with no response. I see based on other reviews that this is unfortunately a frequent problem.