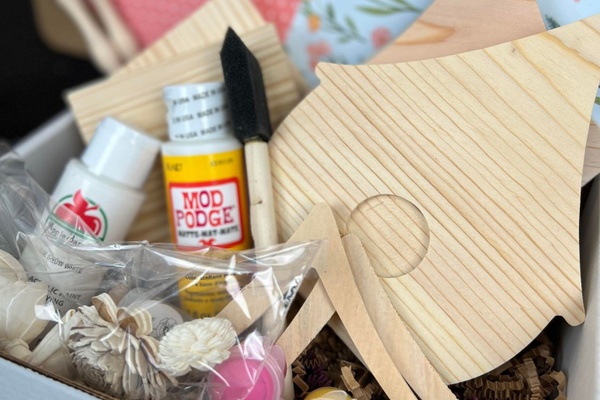 I was impressed with the appearance of the contents of the box when it arrived. I was disappointed with the box overall because on page 2 of the magazine, it showed a completed project (including the galvanized tubs and other accessories) which I later found out that were an additional fee in a bonus kit. I feel the overall box was overpriced for what I received.