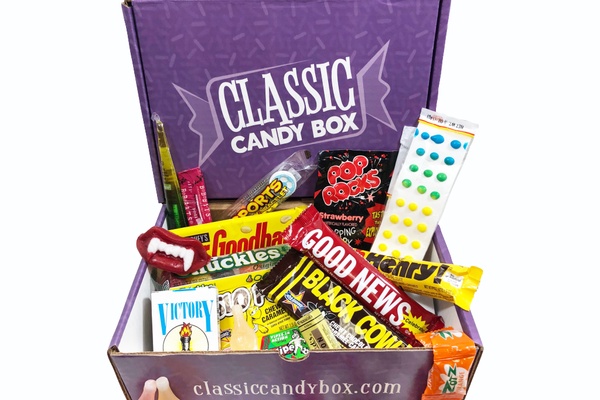 After I messaged this company expressing concern about the whereabouts of a gift I purchased on 12/27/20 and hadn’t heard anything until yesterday 2/23/20 (after writing a negative review), they responded saying that the box was actually delivered last month. In checking with my family, this was true!
My issue is that the company was unresponsive when I first messaged them the first week of Feb and only responded once I left a negative review. My other issue is with Cratejoy because it still says on their website “your package will arrive soon!” When you’re sending a gift to someone you don’t really want to reach out and be like... hey, did you ever get that thing I sent? Awkward. They should fix that.
In my review yesterday I gave them 0 stars but upped it to 3/5 because the package arrived and the company did eventually respond to me.