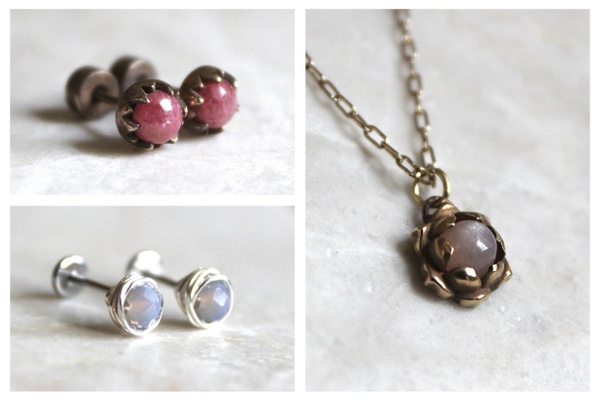 I signed up for this box. I was a member long enough to receive one box. From the description of this subscription box, it states that shipping is on the first of every month. The second month of my subscription I never received an email for the shipping notification, I waited to the sixth of the month and emailed the company to inquire, I received a response stating that my account was being canceled and that funds would be returned. I inquired as to why my subscription was being canceled, after several attempts to inquire I was informed that subscription boxes would not be continued due to personal conflicts. A month later I see that this subscription service is still in existence. I'm confused, was I canceled only because I inquired upon the shipping? I had only inquired because I had expected it to ship when it was stated to ship, on the first of the month. I feel that there should be honor in their written word. I did however like the jewelry I received in my first box. I am still in question why I was canceled as the excuse I'd been given doesn't jive with the account still accepting membership for subscription. 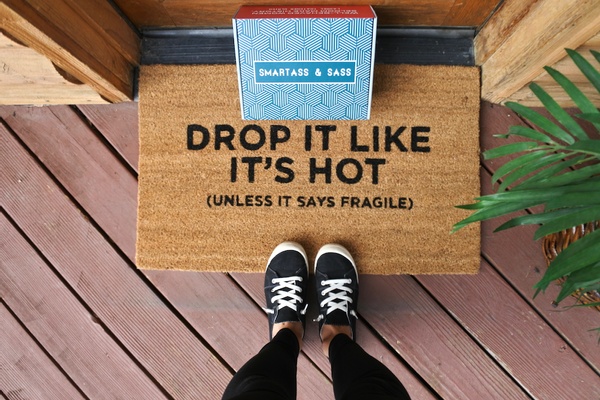 I absolutely love this box! I love the variety of products, This subscription ships on-time and the staff is quick to address concerns. I anticipate being a long time member.