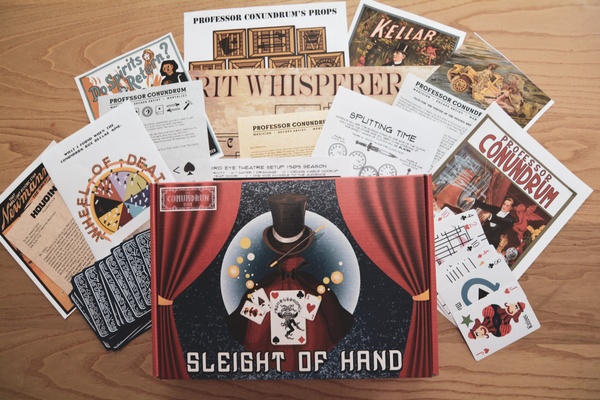 I'm giving this product a low review due to the poor billing practices of being charged one month in advance of the item shipping. However, my first month the charge occurred and the box arrived shortly thereafter. So I had incorrectly assumed that is how future billings/shippings would operate...obviously my bad, I suppose.
I was charged on 1/7 and had my first shipment arrive 1/16
I was charged again on 2/7 ... the shipment arrived on 3/13
Then I was charged on 3/7 .... the shipment was sent on 4/9
Unfortunately I was not paying enough attention and when I saw the charge from 3/7 I had again incorrectly assumed it was for the box that arrived just a few days later, and NOT for a box that would be shipped a month later! So when I canceled the service in early April, and then about a week later received notice that my box was shipping, that is when I realized what was happening. The billing / shipping timeline for the Feb and Mar boxes doesn't make sense to me based upon my initial experience in Jan.
Somewhat deceptive billing practices. Due to this I do not recommend and would not subscribe again.