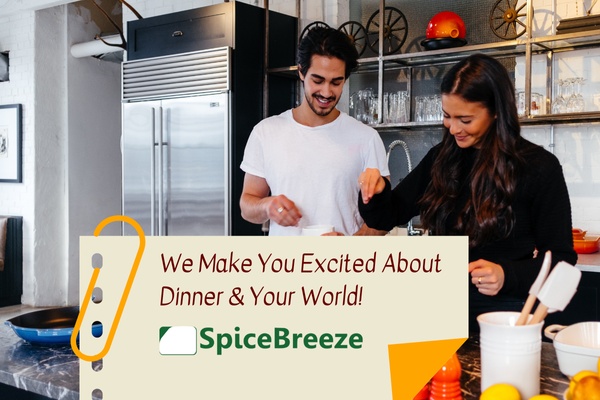 I cant write a review as to the quality of the spices because I have yet to receive a box. If you sign up and it gives you the option to skip the current month and wait until the next month when you can select your own menu, do NOT choose that option. They will still bill you for that month and you'll get nothing. I've emailed them three times about this now. I signed up in January and decided to delay my first shipment until February so I could select my own menu. I was charged for January anyway. Of all 3 emails I've sent, I've only received one response stating that I chose to not start my subscription until February, but they still would not address my question as to why I still had to pay for January if I wasnt scheduled to receive a box. So I responded once again and asked them about this, and they just didnt respond at all. They said my February package has shipped in their only response, even though I didnt receive a shipping notification from them like their faq's indicate I should. So fingers crossed I receive my February box.