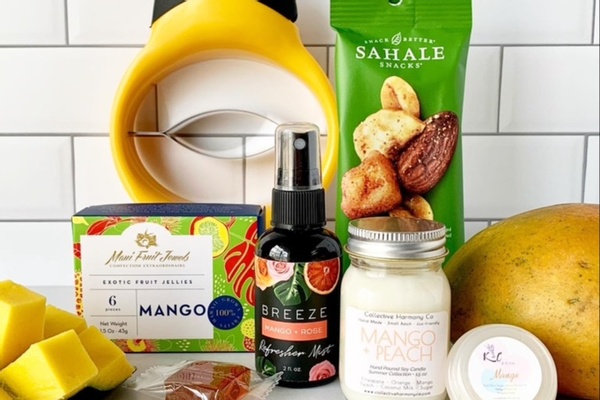 What an awesome box! I like that this is a very unique box and that it is unlike any other I’ve seen. It has a good mix of lifestyle, home decor, and edible items. While there is a fruit theme, I like that some of the items are an interpretation of the theme, which gives it more of a variety (eg a soap dish that has some of the colors of that month’s theme fruit). As a fruit lover, this box is right up my alley and I cant wait to see what future boxes will bring! 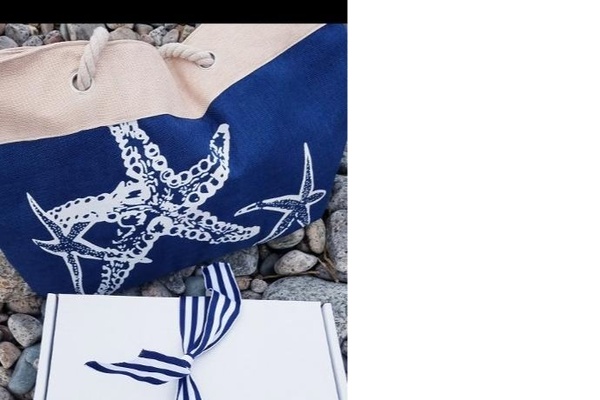 First off, the seller is super sweet and so quick to respond! There was an issue with the promo code and she was on it. It took several tries to get it fixed but she never gave up and was very nice about it. I received my first box today and it arrived really quick. The box was jammed packed with a bunch of goodies! I’m usually not a jewelry person but the sandglass themed necklace was my favorite item in the box. The items I received were high quality and you can tell the seller has an eye for picking out luxurious pieces. The only thing I would comment on is that I wished the items were more beach themed; more than half of the items could have been included in any lifestyle box and not necessarily related to an ocean/beach theme (e.g chocolate bar, hair wrap). However, all the items were blue, green, or ivory which does fit the color palette of the ocean and shore. But I still like every piece in the box and would use most of the items. She also included a price sheet which is nice, but some of the prices seemed different than what I would expect (eg a small ring bowl seemed to be one of the more higher priced items while the plush blanket was priced much lower than what I would have paid for it on my own). Overall this is one of the better subscription boxes I have... 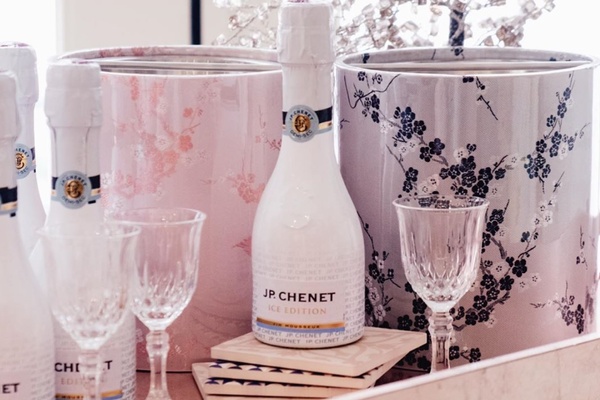 Jury is Still Out

I have received this box for two months. I did not like the Jan/Feb box (gave away the entire box to someone). The March box is better but I’m disappointed because on Instagram the seller reached out to everyone about selecting a choice of towels. I purposely don’t follow her on IG because I want to be surprised by the box and not see any spoilers. I think she should have emailed or reached out to the other subscribers to provide the same offer (we all paid for the box equally). Of course I got the one towel I didn’t want (would have been ok with the other two choices). The items provided in both boxes probably add up to the cost of what I paid for, but not more than that. I selected this over all the other home boxes because of the previous curations. But so far it has only been ok for me. Still on the fence if I should keep or cancel. 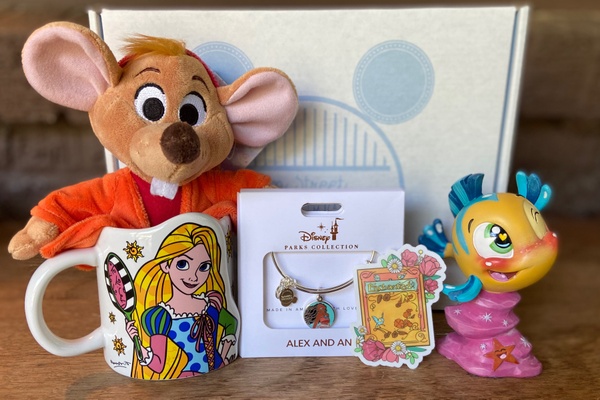 I decided to purchase a box because I heard good things and this box seemed to score higher than other Disney themed boxes. However I was very disappointed. First off, it took about 6-7 weeks to receive it since the date I purchased it. I know the website said it is about a 4 week turn around time, but it didn’t ship until 5 weeks and then it took more than a week for the seller to turn the box over to the carrier. So it didn’t leave the seller for a total of 6 weeks after I purchased it. Of the items I received, only three were characters I asked for. The rest were Mickey and I don’t particularly like Mickey. While the items do add up to the cost indicated, I’m disappointed that the items were for characters I don’t like, so most of these items will be given away. But the positive thing about this box is that the items are quality materials and aren’t cheap.