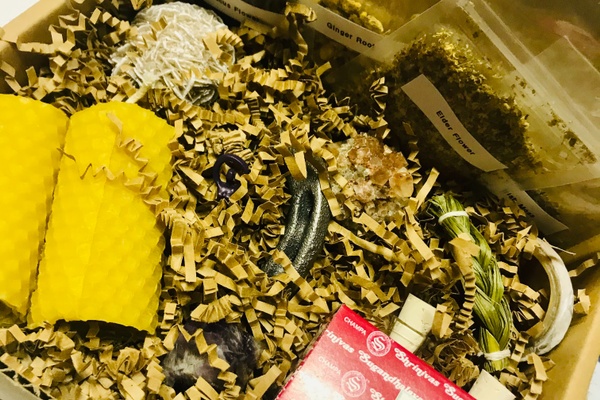 I got the $10 box. I only just started a few months ago. I absolutely loved my first box, but it was delayed due to the storm, which I understand, but they were also very late putting it out, otherwise the storm wouldn't have delayed it anyway. The second box came when it should have, but the quality seemed less. Still waiting on my third box, or even a response about it. Started reading reviews, and so many people have had the same problems, and some even reported getting nothing ever, or being charged twice. I'm already at a point where I'm stressed, and losing even that small amount of money is something I just don't need. With all the other problems I've had, I just don't feel very confident in this company, and I am about to cancel. I'm really sorry this didn't work out. It gave me a little something to look forward to for a couple months, but now I'm just worried about if I'll even get the last two boxes I paid for.