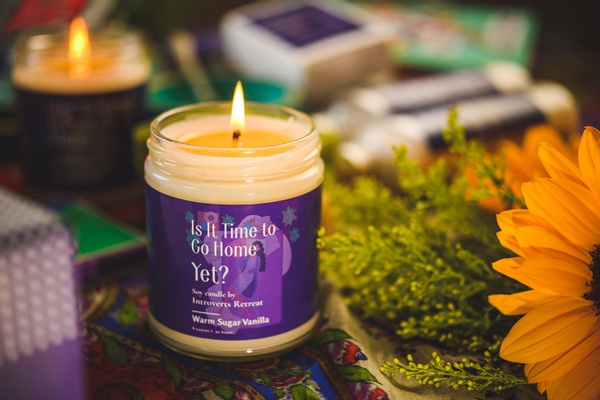 Wonderful box! This is my first shipment, and includes a book (you pick the genre), scented candle, soap and bath salts, and a bookmark. I’m so excited to read my new book— I’m counting down the hours until I can log off from work. 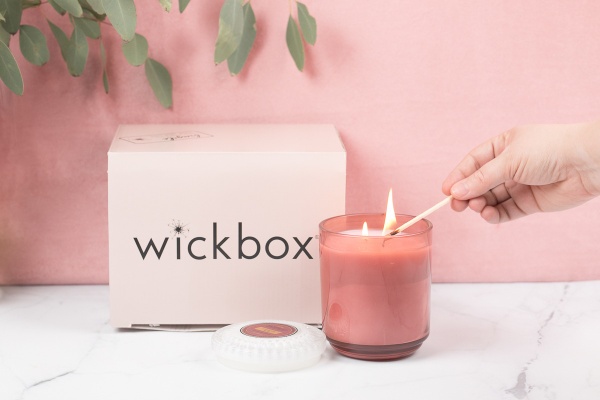 UPDATE: Wickbox reached out to me and let me know that the other website (A**zon) doesn’t communicate about past subscribers, AND they made it right with a new candle. Thank you for the great customer service!
I guess my problem isn’t really with wickbox, but I am quite disappointed. I originally subscribed in January through another website, and received my first candle. I was later shopping on cratejoy, and found that wickbox was $4-5 cheaper each month, so I switched to cratejoy, and cancelled the first subscription. When my second wickbox came in February, I was VERY DISAPPOINTED to find that it was identical to the first candle. So, I bought the same (holly berry and cardamom) candle twice, and it smells nice, but I’m really bummed.