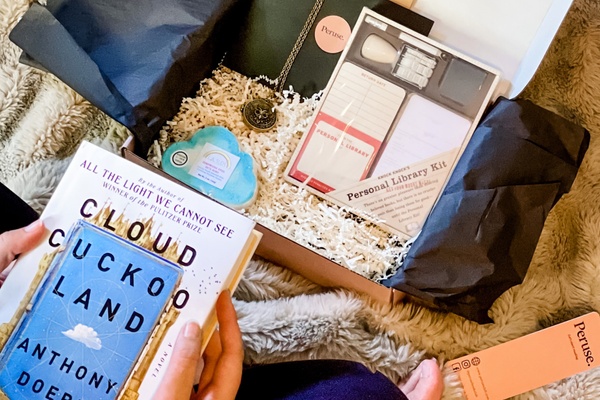 I love this box! I subscribed a few months ago from an Instagram ad and have been so happy with all of the titles so far. They are such a fun variety, and much less "cheesey" than some other book subscriptions I've been a member of.
The items I've gotten have been useful and tie to the book so wonderfully.
My only issue is that sometimes the boxes ship a few days after the end of the month, but that hasn't been problematic for me.
I haven't participated in any of the virtual meetings yet due to schedule conflicts, but would love to join at some point! 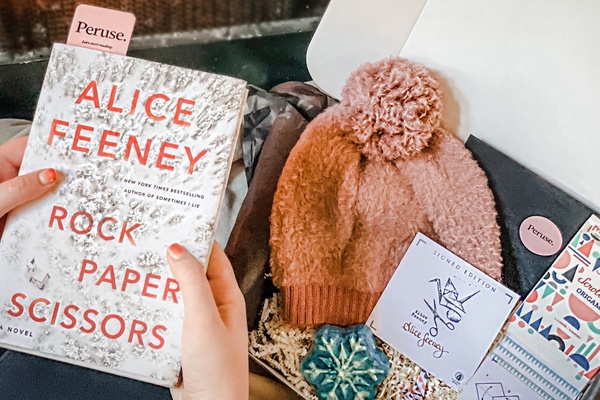 I've tried a few book boxes before, and this one is by far my favorite. The boxes I've received have all had hard cover copies of books that I've been very excited about. The items in comparison with other clubs seem to be a better quality too, and they aren't just random junk that ties, it's actually stuff that I'd want to use. Customer service was also great when I contacted them regarding my tracking number (which ended up being an issue with the post office :( ) and they responded within an hour of my message being sent. Overall very happy :)