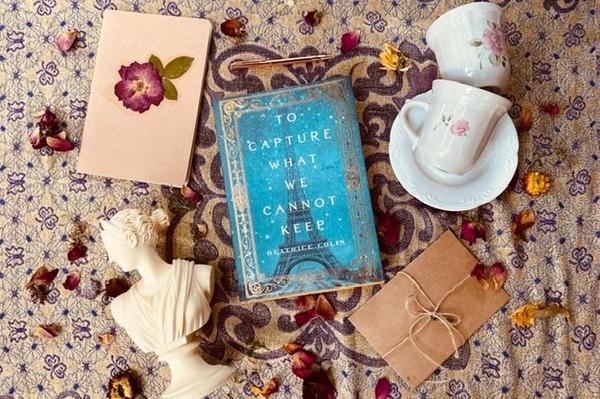 A Good Investment in Creativity

Wildflowers and Ink on May 2021

Update: the seller contacted me and we realized that some items were missing from my first box. I was impressed that she reached out to me and quickly resolved the issue.
I really wanted to love this box, but it’s just ok. The writing prompts all seemed to be drawn pretty directly from the used book that was included, so it felt like it would be difficult to approach the prompts without bias. It would have been really nice if the first order came with a simple journal, a nice place to keep my responses to the prompts. Everything about the box was just a little underwhelming. A great idea, but the execution could be better.