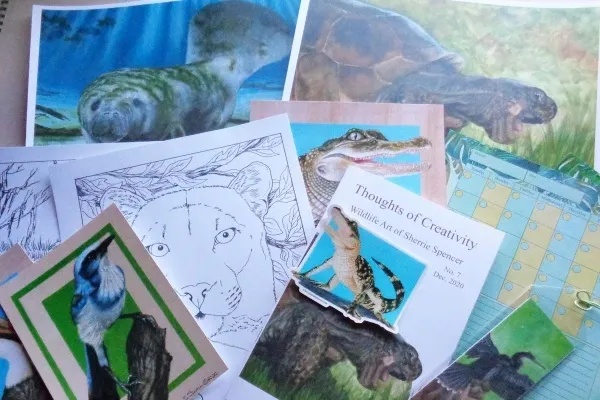 This box of art is so beautiful and was so well packaged! I am so glad I ordered it! Owls were my grandmother’s favorite and this art brings me joy. I’m not really into horses, but I’ll be checking back every month. (My favorite animal is the Little Brown Bat, just in case you were wondering.) 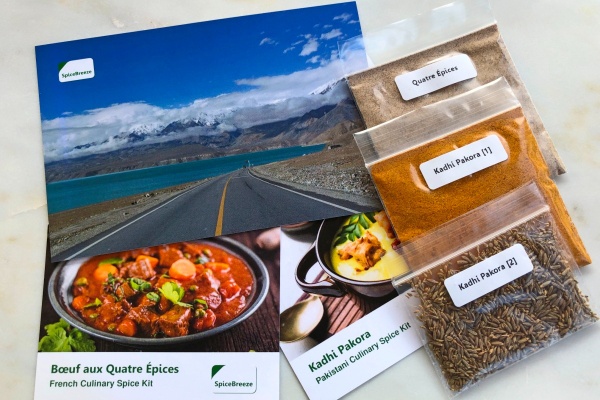 The envelope arrived very tattered, but the contents were not damaged. The spices smell amazing and the recipes look good. I got an info card about Venezuela which is cool I guess, but I don’t know why. I thought it would be all spices from one part of the world, then a different part next month, but it was two recipes from very different areas. I’m going to give it another month or two to decide how I feel. 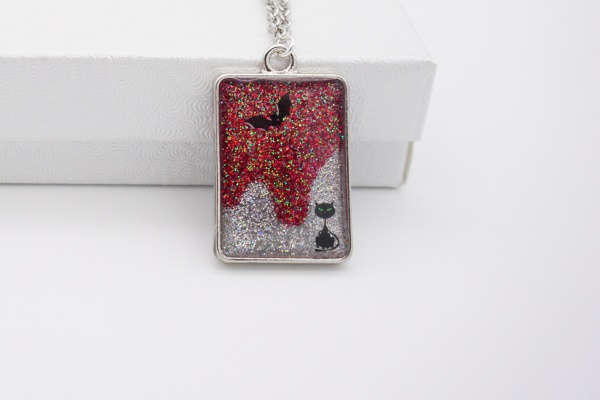 I could not possibly love this necklace any more! 💕🦇💕 It’s like you asked my best friend what I would like and then surprised me. I am so glad I ordered this! 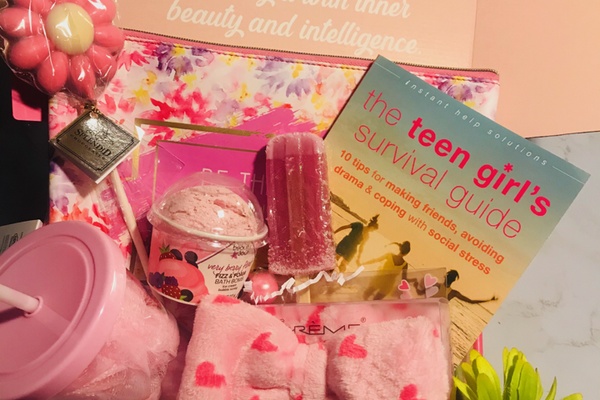 The company was unwilling to fix a small problem with the shipping label. The contents were nowhere near worth $30. It came with a notebook with a cover about God’s greatness. We are not Christian. All in all, extremely disappointed.
Re: response to my review
I didn’t have an oversight. I ordered the box to be sent to one child and it came addressed to her sister. It turns out that it was a cratejoy issue and I was able to fix it, but you basically accused me of trying some kind of fraud instead of telling me how to fix it. Additionally, I wasn’t trying to fix the package that already shipped, I was trying to fix the next one.
I would not even have written a review for that alone, but the other, larger issue, which you did not address is that you are sending products specific to a religion without advertising it. It’s sneaky proselytizing. 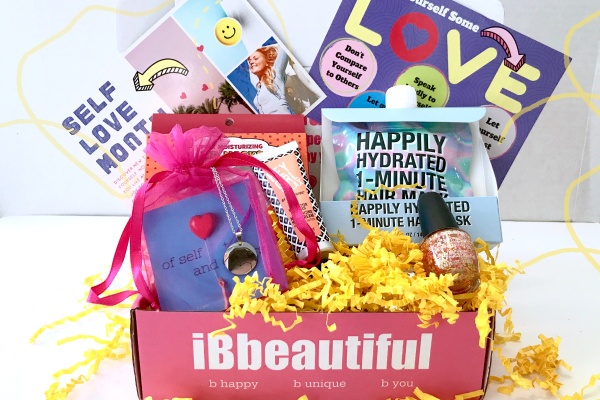 This was perfect for my tween daughter! It had adorable jewelry, fun nail polish, hair accessories, and more. It was a better value than the last box we tried. I think we’ll stick with this one.