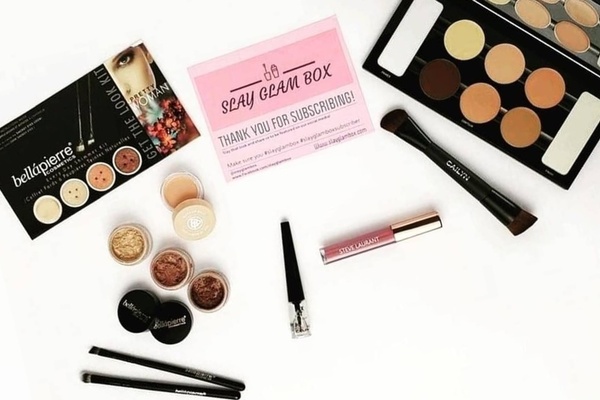 I signed up for this box 6 weeks ago. I quickly cancelled once I realized that they utilize social media to make choices instead of a profile quiz . I didn’t love that, so I decided not to continue forward. It wasn’t a big deal and would have likely signed up again I’d that had been offered in the future. All of the pictures posted on Facebook support the idea that this box is worth it. They offer great products and was kind of bummed that I cancelled, but I knew that I would at least get the box I paid for. However, it’s been about 7 weeks since I signed up and I still haven’t gotten the box that I paid for. They don’t offer refunds. I signed up for 4 other sub boxes the day I signed up for this one, and I’ve not only gotten all of those boxes, but I also have started receiving all the April boxes as well. I have yet to even get a tracking number for this box. They make sure that social media influencers get their boxes first ( free advertising) but they don’t seem to even send boxes to paying subscribers. I am starting to think that this is a complete scam. I won’t be signing up again and will be reporting them to the BBB if I don’t receive a response from the multiple emails I’ve sent to their non existent customer service team.