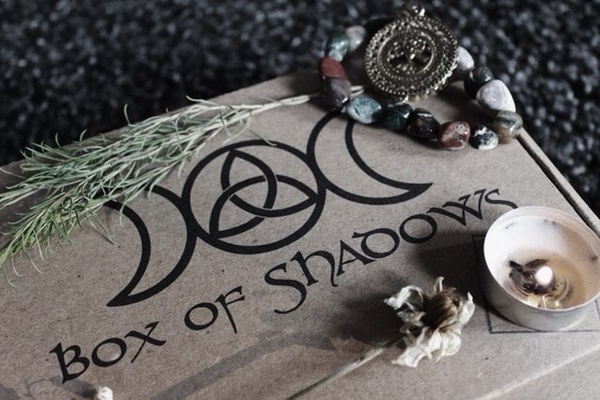 I asked before signing up for The Supreme if I would be charged twice in the same Month and I was told I would not be. I signed up and in My first box there were items missing. I emailed Box of Shadows and they Never responded or replaced the missing items. Then, I received another charge in the same Month and that hasn't been refunded nor have they responded to Any emails. This company has numerous complaints against them. 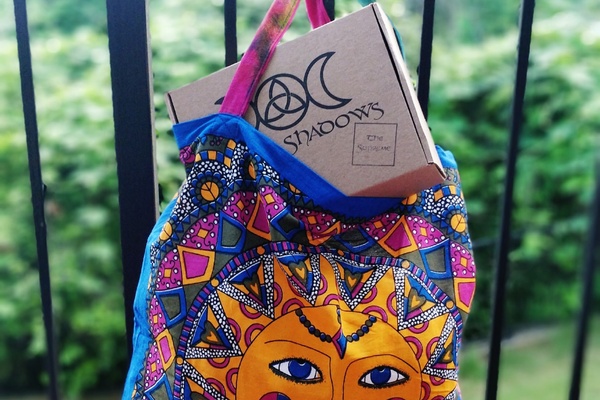 I never received it and was not refunded my money. Terrible Customer Service! I would have given a 0 rating if I could. I contacted Box of Shadows and they are refusing to refund my money even though I never received the order!