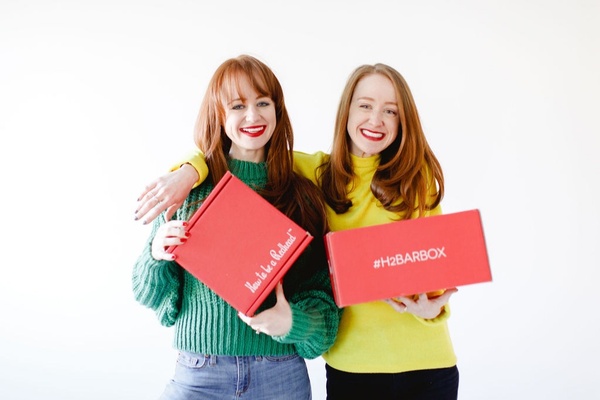 I made the mistake of signing up for these boxes, some of the product were ok but I decided to cancel. I sent a email that I was canceling and they continued to charge me, I sent another email and called and they responded acknowledging I had canceled, which they also said they would refund my money. What a joke never got a refund and had to call my bank to dispute charges. Just got a email saying my subscription has successfully renewed, UGH!!!!!!! I will be disputing charges once again. What a nightmare!!!