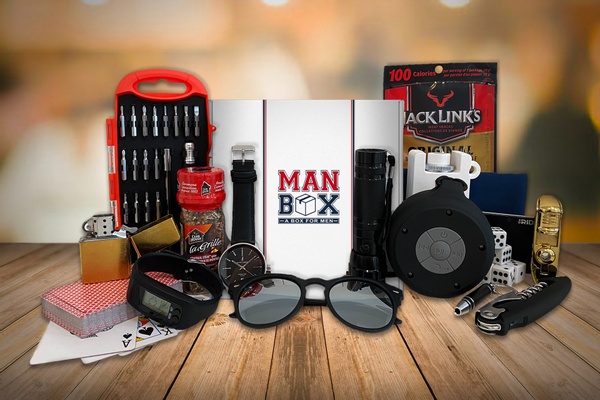 Though I do have a couple complaints it doesn’t mean I in anyway shape or form hate the box . My first complaint maybe because it’s the holiday season it didn’t ship when it said it would. My second complaint is that it was only grooming stuff my take on the box is it would be a random assortment of things not themed to a sense. My only suggestion is maybe if it’s going to be themed maybe do a questionnaire for customers to see what people like? Like this last box I probably won’t use a single thing in it to be honest. I’m not and avid shaver. I keep my beard but short so I use trimmers. Like I said I don’t hate it but it would be cool if it was just random fun stuff that most men would use! Anyways thanks for listening and I hope you have a great holiday!