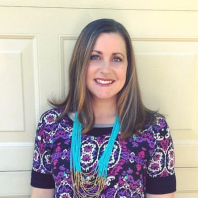 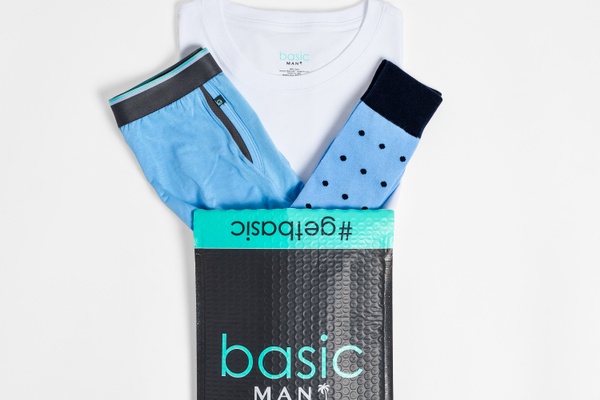 Curation needs to be better

I ordered this as a gift for my husband. He loves the boxer briefs and the soft feel of the t-shirts. The socks run a little small/tight for him. My one complaint is regarding the curation of the shirts. He has received duplicate colors two separate times out of the four months he's been subscribed. I know the subscription box is called "Basic" but he'd prefer not to have two plain black t-shirts two months in a row along with two of the exact same blue shirts two months in a row as well. The fitted black shirt also shrunk and is now small for him, even after the company sent a larger size than requested (XL for a L subscription). So once this month's box arrives, he'll have two too-small black t-shirts.