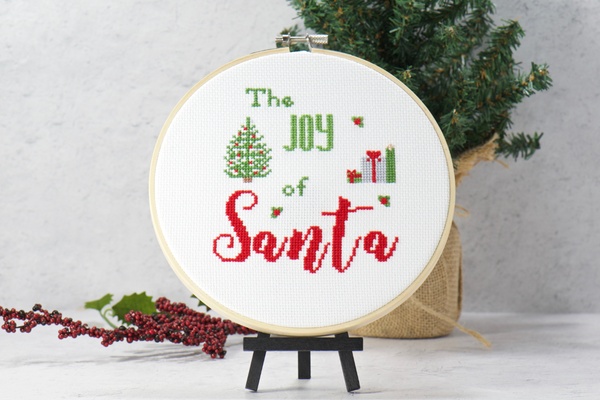 I loved my first box I received and was so excited to receive the second box. The second box was shipped way later than the 15th. I did ask the seller about this and she stated that she was waiting on an item that she wanted to include in the box so the box was going to ship later. I was ok with this, but would have been nice to send out something to let people know it was going to be late. So then this months box didn't ship out until the 28th and I just received it on June 1st. So again it was shipped really late and on top of that it didn't have the items that were listed to be included in the box. I was so excited about getting this box every month and loved the boxes I did receive. I am just a little disappointed about the late shipping and the last box.