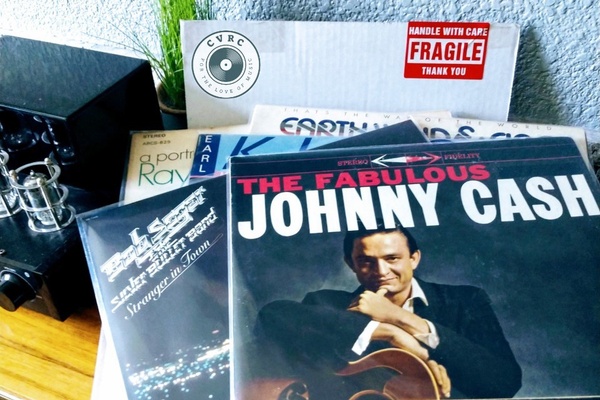 Be Wary of Record Album Cratejoy.

Please be wary of purchasing this Cratejoy. I gave this as a gift to my father and he has had problems with ordering the record he wants from the first day he received the gift. The code he was given won't actually let him pick out a record but instead he receives a message that he has to purchase it? What? ! He has tried several times to get in contact with the seller for help but he hasn't received a response. I have intervened because he doesn't know what to do. If he doesn't get a response, the note on the page said he would just be sent a record they chose. I am so upset about this. I had such high hopes. Unless the seller makes good on what was purchased and the record he asked for is delivered, I would be hesitant to work with this seller.