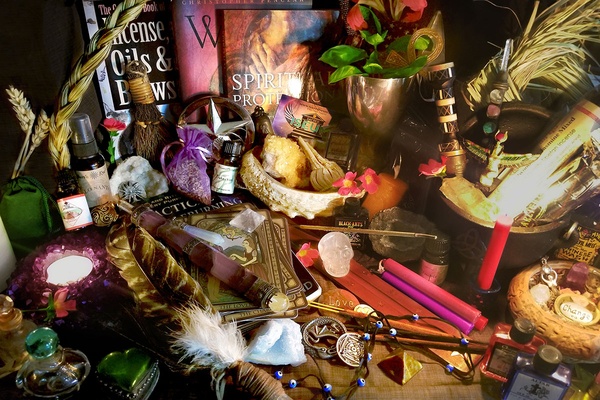 Final edit! Seller responded saying she was sick and I did get my box as of 7/21. I am glad that I stuck through and didn't cancel that one, because it was beautifully created and felt very intuitive as most other reviews say. My only complaint now is truly just that I hope for better communication in the future, etc. but the box itself was wonderful. Every thing was packed neatly and prettily and felt very personal. Thank you!
Edit: Received another correspondence finally claiming that my box was finally going to get shipped after the shipping label was somehow skipped. Seller said they were shipping my box THAT day on 7/7. I still have received no tracking number and they haven't responded to my message asking for one. This is extremely frustrating and I feel that I've been very patient and easygoing towards the seller about this, but I feel very much as though I've been scammed with the multiple promises to ship out that day and then nothing.
Ordered my box in the very beginning of June and still haven’t received it. Seller told me they were sending it the next day after I questioned them about it and now it’s July and I still haven’t received it nor have they responded to my most recent email from a week or two ago. I reached out to Cratejoy and they offered to refund my money. I decided I wanted to give the seller another chance to reach out to me...