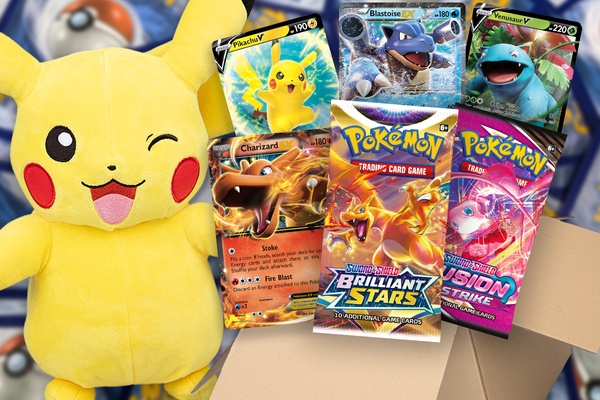 I would not recommend...

I preordered for 3 boxes, but I only received one. I reached out to the seller to receive the one box I ordered, but the seller never responded to my question about the first shipment that I never received. I also have not gotten a refund for this missing shipment, and I have not received the 3rd box.
When the second one arrived, it was only an envelope with about 30 cards in it. There was not a booster pack as was advertised. My son was excited for some of the cards, but he was overall disappointed with what he received after waiting so long to get the 2nd shipment as the first one was never sent.