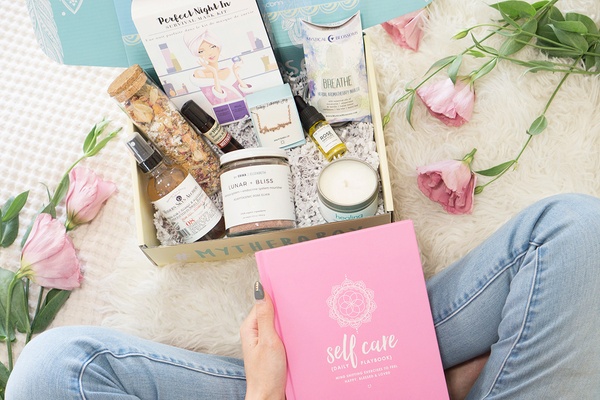 First of all, I bought a three month gift subscription for my friend's birthday. She received the first box without issue. Then, the problems started.
I received notice from Therabox that the second order had been returned because my friend's address did not exist. Well, that's absurd since my friend's address has not changed. I was then told that a new box would be sent out, but I had to pay for the shipping again. When I protested because my friend's address had not changed and that I had already paid for shipping, I received notice that an exception would be made and the box shipped as soon as there was confirmation that there were enough boxes! No! No! No!
I still have not received confirmation. My friend still hasn't received her box. And Therabox is getting ready to ship her third order when she hasn't even received her second one! Who know if this third one is even going to reach her.
So far, I'm pretty disappointed.